LIVIN THE DREAM TEAM, THE FOUNDATION 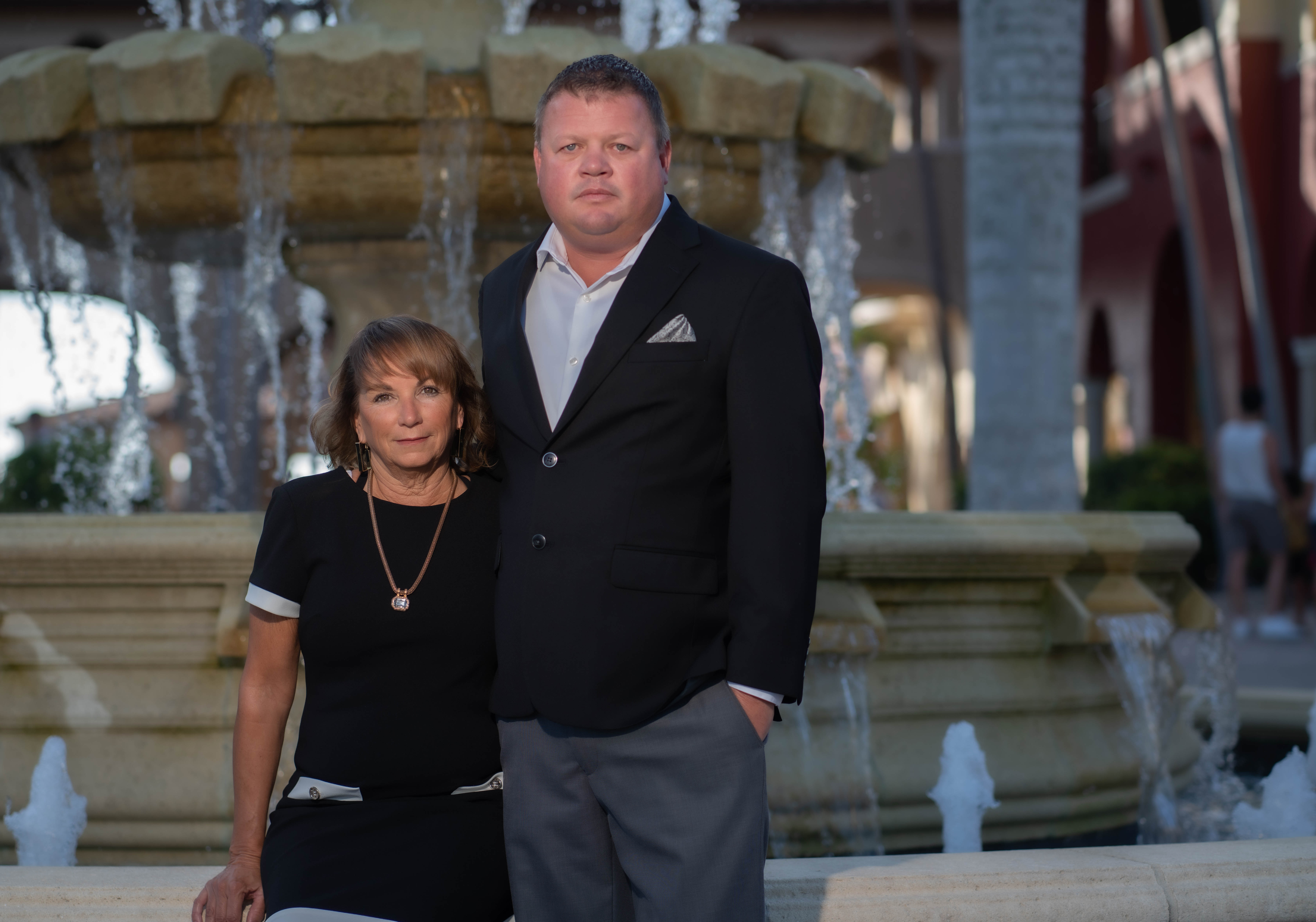 Donna and Garrett Sandell were born and raised in Winfield, Kansas a small town in South Central Kansas nestled along the edge of the Flint Hills. And like generations before, The Sandells proudly raised their own children in their hometown.

Donna's Real Estate career began in 1993. And Garrett began his real estate license in 2013 following a successful career in the bustling automative industry.

Throughout the years, The Sandell's were drawn to Southwest Florida's coveted "Salt Life". Endless sunshine, sunbathing on a boat, fishing for grouper, golfing on championship golf courses, world-class dining, and entertainment.

In 2013, The Sandell's relocated to their paradise in Southwest Florida which they are proud to sell to those chasing the same lifestyle of sun-filled leisure. With decades of experience serving clients in the greater Marco Island and Naples markets, Donna and Garrett consistently rank as one of the top-selling real estate teams in their market.

Donna and Garrett conduct their business with authenticity and meticulous care for their client's well-being and first and foremost, their real estate investments. 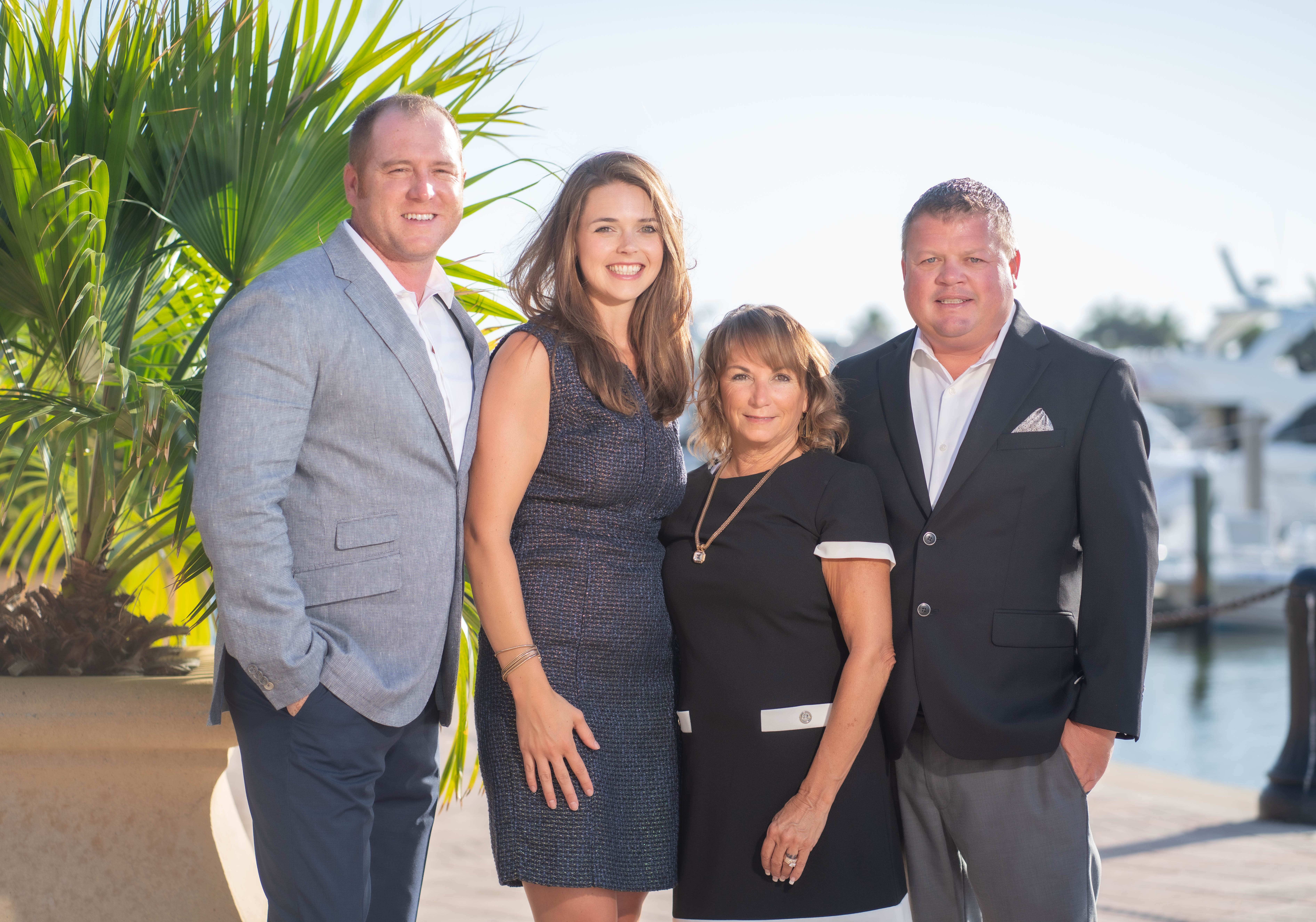 With millions of dollars in sold properties and endless happy families, The Sandells are ready to expand their operations to include their latest addition, Daniel and Bethany Torrence. The Torrence's are family friends from their hometown and bring another level of value proposition to the team.

Collectively, The Livin The Dream Team serves Marco Island, Naples, and South Bonita Springs areas. They have a wealth of knowledge of the surrounding areas not just as real estate professionals but as residents.

Livin The Dream Team is the pinnacle of exceptional customer service from beginning to end and beyond.

"Our mission is to educate and serve. Whether you're a buyer or seller, our best interest is yours. In our pursuit of paradise, we found a home." 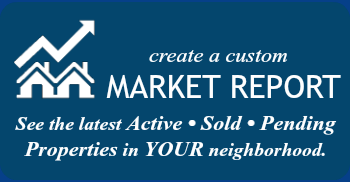